AVA Billing offers solutions to problems providers face with third party payers. We understand that behavioral health providers are met with different challenges and opportunities than other fields of healthcare. The challenges faced are always changing and AVA wants to take the stress of insurance off your shoulders. We seek to help you streamline processes, increase revenue, and drive an effective collections system within your organization. 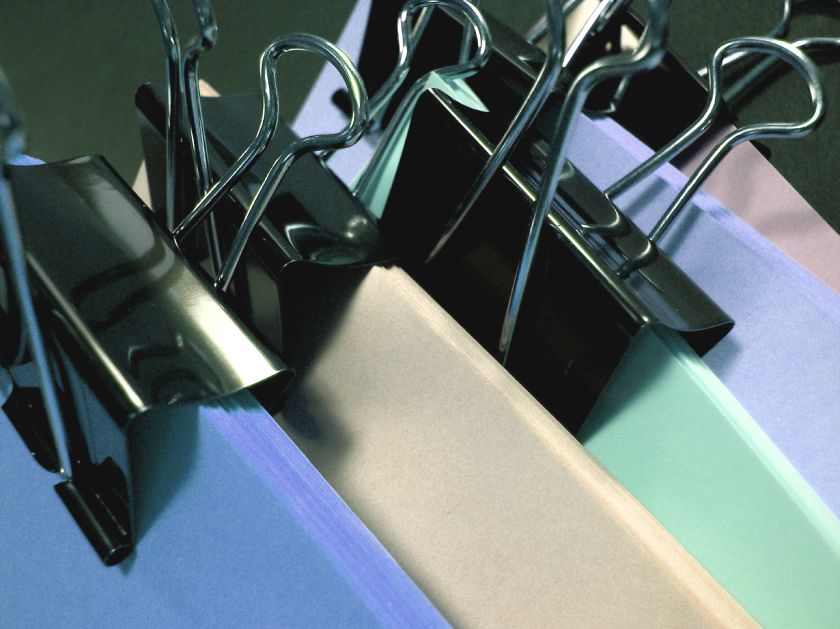 May 20, 2016 by avabilling Behavioral Health / Insurance

The Health Insurance Exchanged launched in 2014. Since it’s launch, insurers have been struggling to maintain reasonable margins. Major carriers are posting astronomical losses. This in turn is effecting insurance premiums for the working class.

Lets take a look at North Carolina, For the insurance companies doing business in the state–the ones issuing policies to those 600,000 people–Obamacare has turned into a financial sinkhole. UnitedHealth Group, the nation’s largest insurance company, is pulling out of the Obamacare business in North Carolina next year. Blue Cross Blue Shield of North Carolina, which dominated the individual market with more than a half-million customers, reported that losses on its Obamacare business in 2014 and 2015 topped $400 million. The insurer said that figure includes government payments designed to shield insurers from big losses during the early years of Obamacare. The only other current competitor, Aetna, wants to hike rates by nearly 25 percent next year.

Insurance Carriers are ultimately businesses. The need to have healthy margins often outweighs client care. Understanding this can be advantageous to the provider rendering services. Learning to speak the carrier’s language is key to navigating medical necessity criteria in this world of change.